Is it just me or have Samsung really over-hyped their upcoming S3 ? I have a friend at work who would say get a samsung over any other handset out there. What did I do when i looked at the official Specs?

I went on and bought myself an HTC One X! Too bad i didn’t buy one earlier. The S3’s specs were quite similar to the HTC’s specs. I’ll have to wait another month or two to be able to get the S3, and the wait is unjustifiable! Only major major difference is the removable battery and the external SD slot. In my perspective the HTC looks better (the Samsung looks so much like the Huawei X5 only thinner and bigger (where is their innovation – I loved the old style better). 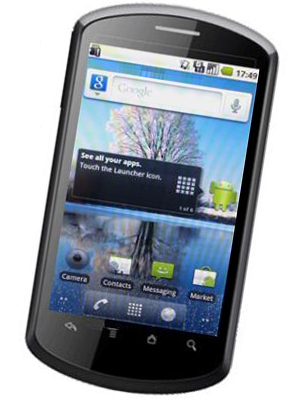 The camera was another major disappointment, 8 Mega pixels camera is similar to all the phones that are new in the market, people were expecting a 12 Mega pixel camera, which was another reason not to wait for the device. The added software features were new, and unique but not a show stopper for me (maybe just the SBeam feature explained in the video below).

Have a look at this video  (so much talk about nature felt a little weird for me) :

What are your thoughts on the S3 ?

To See some videos on the HTC One X, have a look at our previous post.