Its one of those movies which talks about the rivalry between two great F1 legends, Niki Lauda and James Hunt! You’ll be really hooked onto the movie and will watch it from beginning to end! Its for everyone not just petrol heads, and I do recommend everyone to watch it!

The persistence, the motivation to win, the competition between the two drivers is amazing! The movie is mainly focuses on Niki Lauda, and how he survived and got up from his accident to win the rest of the World Series (not the one right after the accident though). 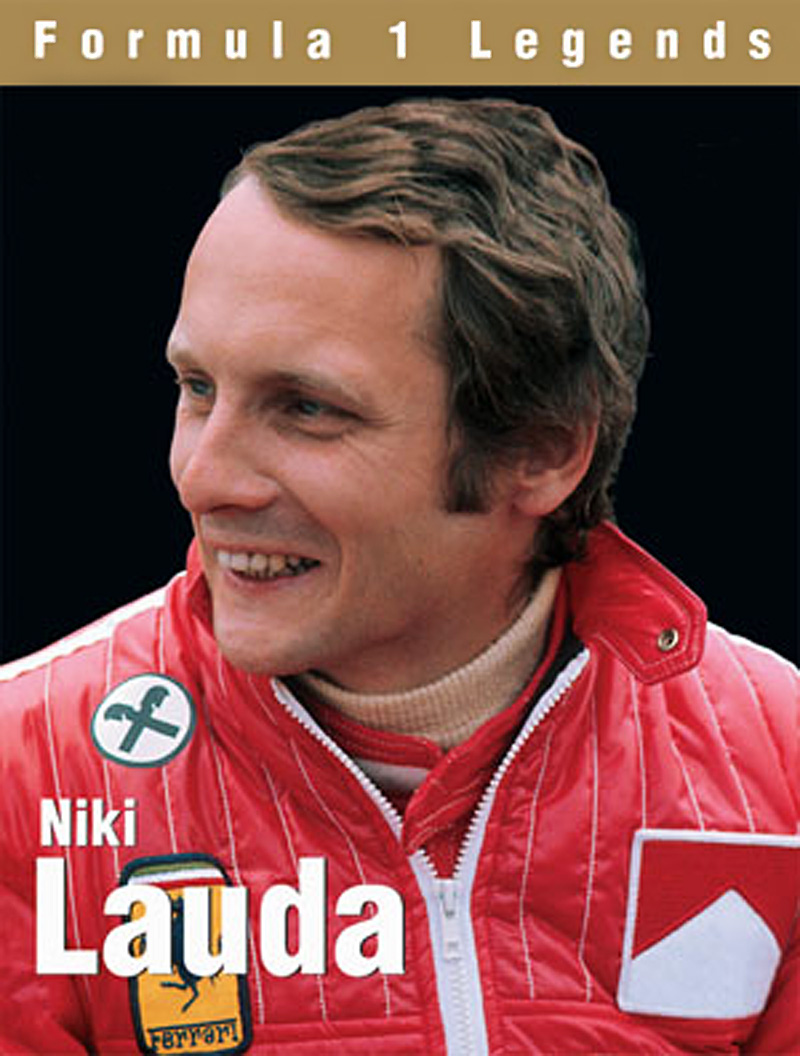 I think if we were told the story it would’ve been hard to believe, but having it in a movie it was amazing. i admired the way Niki Lauda put percentages on risk and wouldn’t risk his life above 20% because he cared about his family, an amazing person, amazing understanding of automobiles and identifying all the areas of improvements, his seriousness just amazing!. It will definitely make you want to read more on Niki Lauda, again Great Movie and a Must Watch! Here’s the IMDB link.