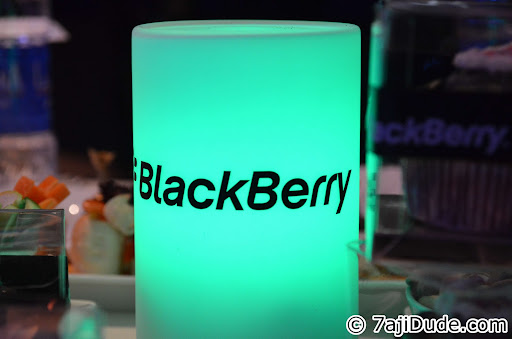 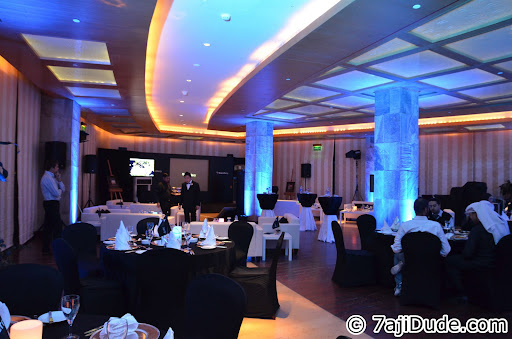 RIM (Research In Motion) invited many kuwaiti Bloggers to attend a exclusive blogger’s event where they shared some of future news and updates. We were then taken through the new features and additions in the  BlackBerry OS 7.1 Software Update by Mr. Mohammed Al-Mefleh, Director of Product Management, Services and Platforms, RIM Middle East. 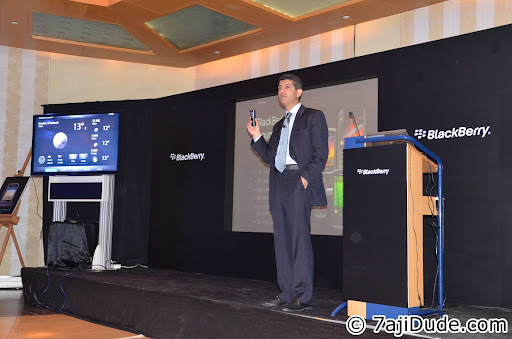 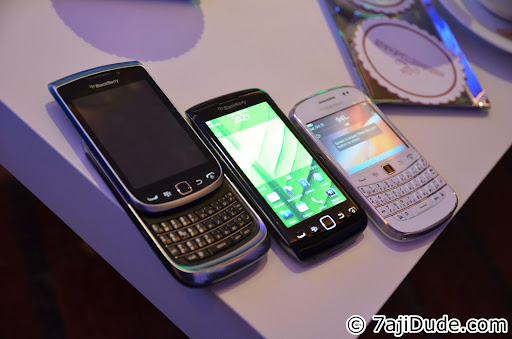 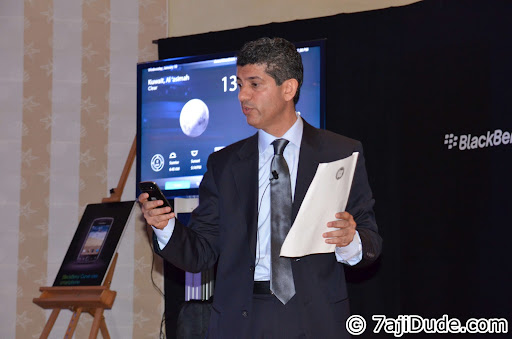 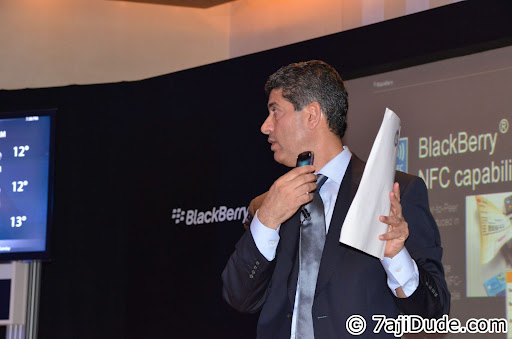 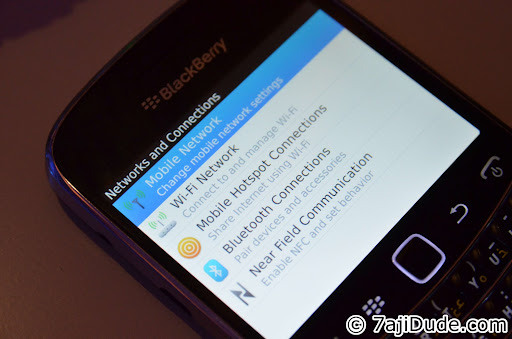 Yes, OS 2.0. for the same BB playbook that you have, Mr. AlMefleh discussed blackberry’s concern to maintain the value of products purchased by customers, and that was by ensuring that they maintained and updated the software options, and added a a number of features to the existing device, increasing its reliability, performance, usability and most importantly flexibility. This flexibility would be seen in the new unified inbox, multi-tasking within email, rich text emails and an inbox management tool as well as the main outline discussed in the presentation : 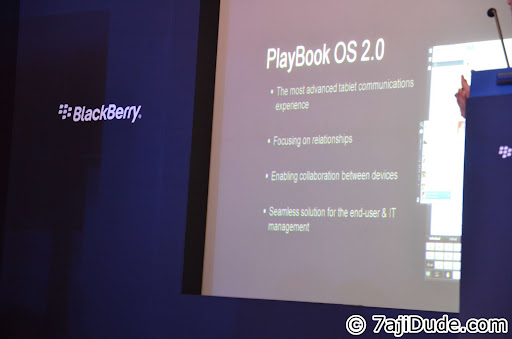 Supporting Android Applications:  The new OS 2.0’s AppWorld will  include an area set to download Android applications, similar to using an android device, or tablet, where you would go to the AppWorld look in the tab for andriod Apps, and start downloading immediately. 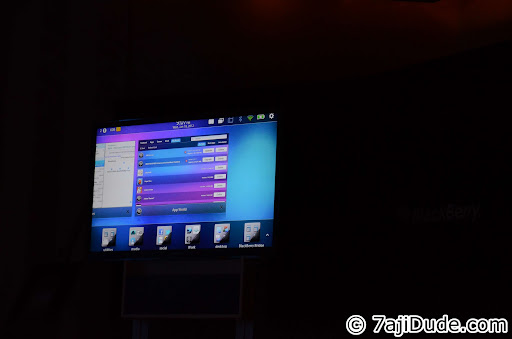 Depending on the acceptance and the differnt pre-launch factors involved we should be able to expect OS 7.1 around April 2012.

2. Is a 3G enabled Playbook in the Roadmap this year ?

We should expect a 3G version of the Playbook after the 2nd quarter of this year.

In the end, we’d like to thank RIM for giving us this opportunity to sit and discuss future products and services with them, as well as to their transparency on future products especially with the information being fresh for blogger and not just a repetition of whats on the tech news sites.